The 2021 NW Authors Series continues as we welcome author R. Gregory Nokes! This virtual event will take place on Zoom Saturday, March 20, 2 p.m. PST. Nokes, a historian and journalist, will discuss early Oregonians who were on opposite  sides of the intense debate over whether Oregon should be a slave state.

It’s little remembered today that the issue of slavery was the dominant issue facing delegates to Oregon’s Constitutional Convention in 1857. But the debate actually began much earlier when the first major wagon trains brought white settlers to Oregon, a few of whom came with slaves.

Nokes’ will discuss the two books he has written on Oregon slavery, “Breaking Chains: Slavery on Trial in the Oregon Territory,” and “The Troubled Life of Peter Burnett: Oregon Pioneer and First Governor of California.” Nokes will present on a third book coming out this year, “Eminent Oregonians,” which includes a section on Jesse Applegate, who, as a delegate to the constitutional convention, carried the argument against slavery. 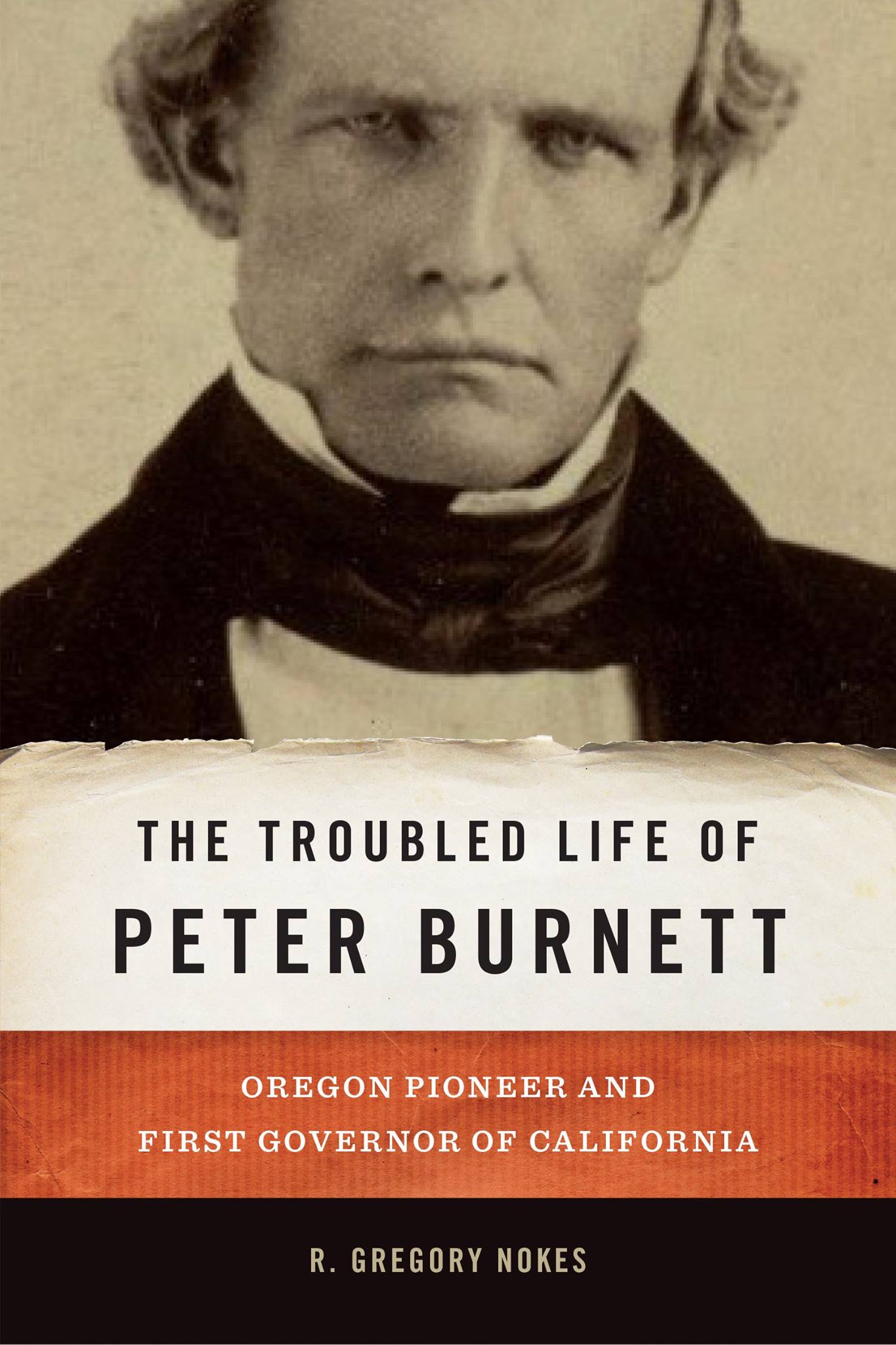 Gregory Nokes has travelled to more than 50 countries as a reporter and editor for The Associated Press and The Oregonian. Nokes retired in 2003 after 43 years in journalism. Since retiring from journalism, he has embarked on a second career as a writer and lecturer on events in the history of the Pacific Northwest. He is a graduate of Willamette University and attended Harvard University as a Nieman Fellow. He lives with his wife in West Linn, Oregon.